Edit
watch 01:54
Obi-Wan Finale - The Loop
Do you like this video?
Play Sound

It is a reimagination of Koihime†Musou with many new characters added, although some have also been cut

In this new version, the player must choose which kingdom Hongou Kazuto must ally with in the beginning, resulting in three unique routes.

An All-Ages version for the PlayStation Portable is also available, but it's been divided into 3 separate discs with each covering one route. All three were released in 2010, with Go disc on September 22, Gi disc on October 28, and Shoku disc on November 25. The PS2 version came out on November 10, 2011.

Timeslip!? Kazuto is sent to the other world one night when he is sleeping back in his own world... He wakes to find himself in the Koihime Musou universe.

The adventure continues in this alternate version of the classic Chinese historical novel "Romance of the Three Kingdoms". 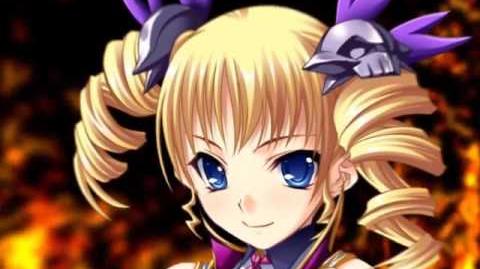