Official site
Koihime†Enbu ~Ryourairai~ (恋姫†演武 ～遼来来～) - also known as Koihime†Enbu Version 2 ~Ryourairai~ (恋姫†演武バージョン２～遼来来～), the third fighting game from the series of Koihime Musou. The arcade version was released on December 27, 2016. It also received a western localization for the PC and was made available on STEAM on July 13, 2018.

Koihime†Enbu follows the same gameplay as its predecessor, all the characters from the first and second game returns. It officially introduced Toutaku faction by adding Chouryou and her strategist Kaku to the roster.

In the game there are only fifteen characters, each of which has its own fighting skills and style. Also, for selection, one of the eight strategists which this time can be associated with any game character, despite their differences in the factions. 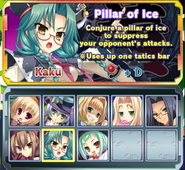 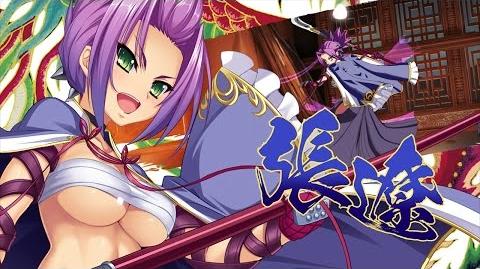 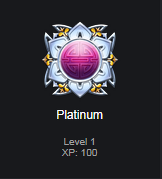