Koihime†Eiyuutan is a project created by BaseSon to add new characters to the Koihime†Musou series, for future projects, like Social-network Games.

On April 4, 2014, an official site for the project was released. This website would then start introducing new characters to the series over the course of a year, updating profiles, releasing their artwork, etc.

These characters would then be used for future projects such as Shin Koihime†Eiyuutan and Shin Koihime†Musou -Kakumei-. 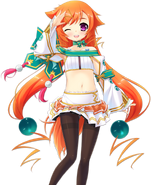 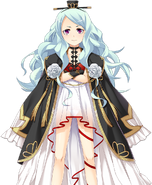 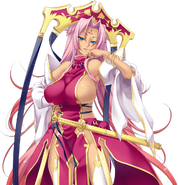 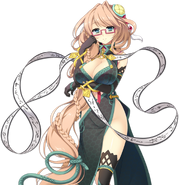 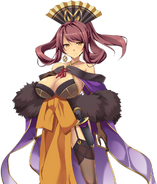 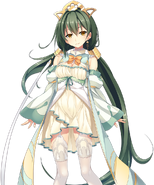